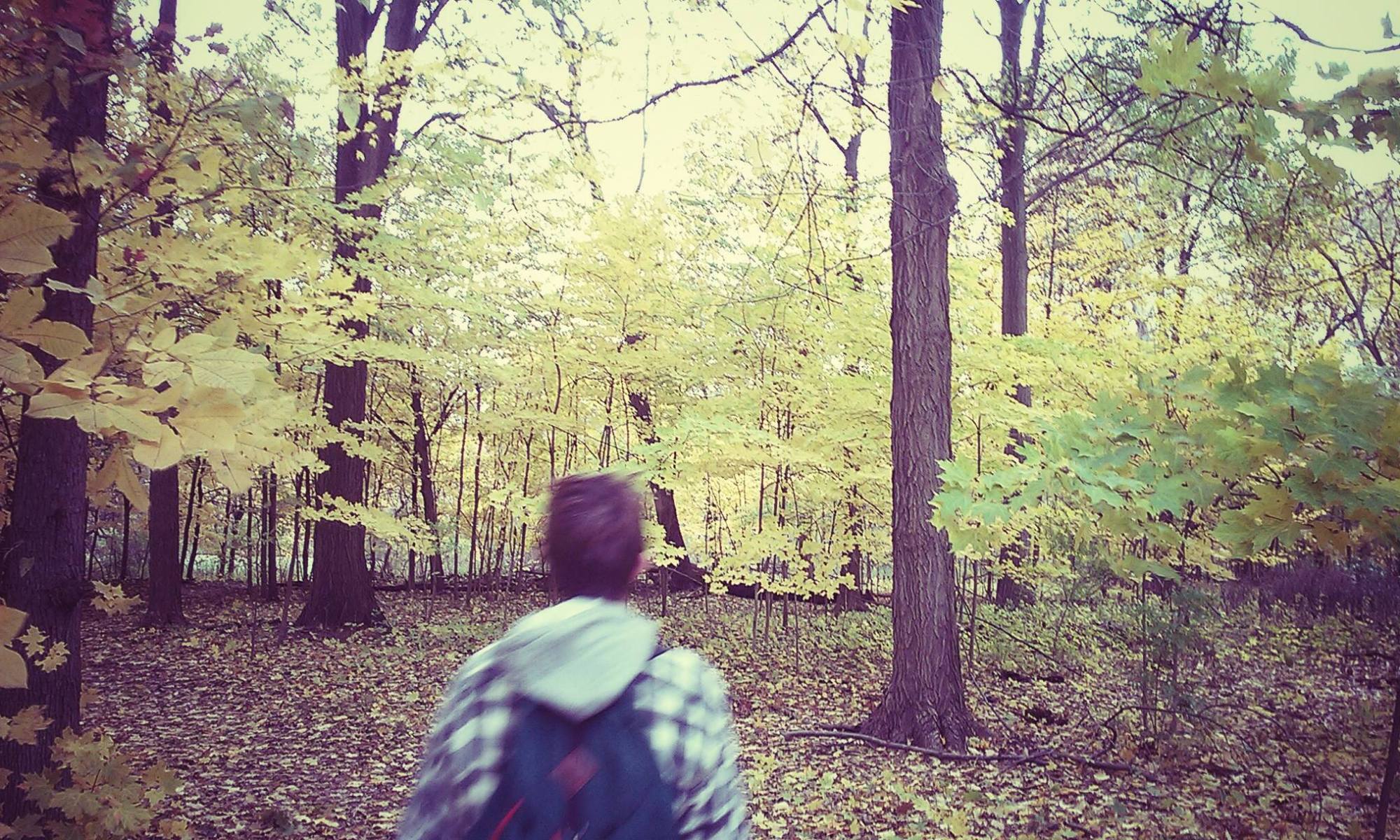 I Thought I Was Ugly. I Didn’t Realize It Was Gender Dysphoria.

For a long time, I couldn’t place why — I just felt ugly.

And not just in the insecure way, but in the something-is-so-wrong-but-I-can’t-place-what way.

No matter what I did, or how often my friends reassured me, nothing seemed to change the fact that something didn’t feel right when I looked in the mirror. And no one seemed to see it but me.

As someone assumed to be a girl, I figured that hating how I looked was a rite of passage. I could never articulate what I didn’t like, though. It wasn’t my nose, or my lips, or my teeth.

When I look at old pictures of myself, though, I start to understand. For one, it doesn’t even look like me.

It wasn’t that I was ugly, so much as I didn’t look like myself. But not even knowing what “transgender” meant, I didn’t have a point of reference to understand my feelings at the time.

It wasn’t that I was ugly by some objective measure, or even that someone had told me I was and the comment stayed with me. It was that I was dysphoric — the body I was in didn’t feel like mine, and I could only react to it with discomfort and, at times, disgust.

There’s this narrative around transness, that we all knew immediately that we were meant to transition, meant to live in a different body, that the gender we were assigned is not the gender we actually are. For many of us, however, that’s simply not our story.

For me, none of that occurred to me consciously for a long time. I just knew that I didn’t like how I looked — that I was deeply uncomfortable with myself — and at times I felt that very strongly. It took much longer to understand why.

Transitioning happened for me a little haphazardly, and maybe a little organically, too. I was drawn to short hair, and after cutting it, I felt euphoric in a way I couldn’t deny. I loved androgyny as a style, and after experimenting a little, started to find new ways to express myself. I followed my intuition, not entirely sure where it would lead me, trying not to overthink what it said about me or my gender.

And then I noticed something: The further I moved away from the gendered expectations that came with being perceived as a woman, the happier I felt.

Ugliness is such a profound, raw, and vulnerable emotional experience for some trans people. For me, it was the driving force in my transition.

“Ugly” was the only word I had to describe my dysphoria, which meant it flew under the radar for a long time.

It didn’t raise any alarms for the people around me. It just confirmed the sexist notion that women are supposed to be insecure, and therefore my discontent was an acceptable, albeit sad experience that came with the territory of my assigned gender.

But something intuitively pushed me forward. Part of that was finally meeting other transgender and non-binary people, who gave me the language I didn’t have, and filled in the gaps of knowledge I desperately needed.

I became acquainted with the feeling of gender euphoria — the sense of affirmation and even joy that comes with being “seen” as the gender you truly identify with. For me, I had waves of euphoria as I started hearing my new name, my new pronouns, and my new reflection staring back at me, being shaped before my eyes by testosterone.

Dysphoria is a complicated experience, and I think it’s very misunderstood, even by some folks in the trans community.

It’s not like I looked down at my body and saw a vision laid before me, immediately understanding that I wasn’t a girl. It was, more often than that, the sense of lingering discomfort, confusion, and profound emotional rejection that unsettled me, often on a deeply unconscious level.

Dysphoria, for me, has always been the battle between my conscious desire to take the easiest and safest route in life — one that cis people repeatedly told me would be living as a cis woman — and my unconscious and, at times, desperate need to transform my body so that I could live authentically and comfortably.

At first, it was easy to reject my dysphoria as feeling “ugly” and nothing more, because it felt safer to consider myself a cisgender person who felt ugly, rather than stepping into my life as a transgender person, considering the many risks and struggles that came with it.

Dysphoria never provided me an answer or a clear path forward, as it sometimes does for other trans people. For me, it created a problem, and it was one that I didn’t initially know how to solve.

But as it turns out, transition was the right thing for me, even if it took years to understand that.

The profound anxiety that I had when I looked at myself has been replaced with a kind of joy — a joy I’d never had before transition, in which I can see myself and not only do I look good, but it looks right.

My friend Jes Baker, a fat activist and incredible blogger/human, said to me before that a lot of our unhappiness with our bodies happens when we look at the mirror expecting to see someone else (paraphrasing, but you get the idea).

In some cases, coming to terms with our bodies as they are can be our greatest act of self-love. There’s abundant messaging in this world that tells us to reject our bodies, and unlearning that shit takes time. But for others, change is how we make peace with our reflection.

I think it all begins with the question, “Who am I expecting to see looking back at me?”

Every day, I think the person I was waiting for is finally coming back to me. And I can’t even begin to describe how beautiful that feels.