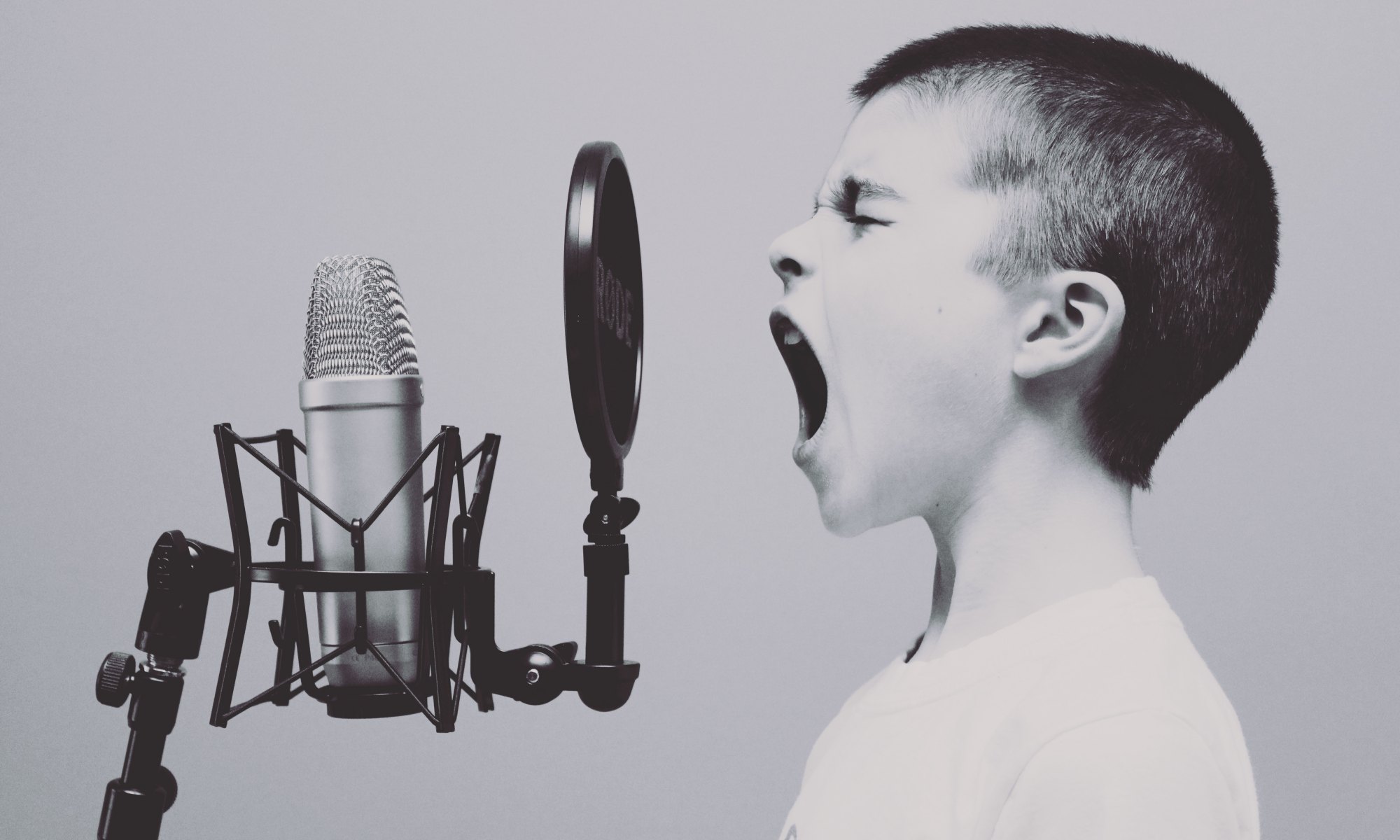 Debates About My Gender Have Convinced Me Of One Thing: It’s Time To Get Louder

If you’ve been following me on Twitter, you may have noticed that I’ve gone down the Laci Green rabbit hole. Green, a popular feminist YouTuber and sex educator, gained quite a bit of popularity — and now, incredible notoriety — in social justice circles, positioning herself as an advocate for comprehensive sex education and gender equality.

I’ve been subtweeting about Laci for a hot minute, especially recently. She’s gotten cozy with anti-feminist YouTubers, whose vitriol have fueled a great deal of harassment targeting feminist and marginalized content creators. Lately, she’s been tweeting and creating videos that perpetuate transmisogyny (which I talked about quite a bit in this Twitter thread), even going so far as to call Kat Blaque, a Black trans woman and fellow YouTuber, a “sociopath.”

She has described herself as being a proponent of open and respectful dialogue, yet has responded to feminists calling her in in dismissive, hurtful, and arrogant ways. Most recently, she hosted a live debate around gender and the existence of non-binary identity, suggesting that invalidating and policing our identities should now become a spectator sport. This kind of “dialogue” has relied upon the assumption that the opinions of cisgender people are somehow of equal importance and validity to those of trans people when discussing our own lived experiences.

And while I believe that there’s a lot of worthwhile education that can happen with an open dialogue, this is not the dialogue I think any of us had in mind. I find it highly suspect that this “debate” is being dominated by cisgender folks (many of whom are openly hostile and even violent towards trans people), and led and organized by a cis woman who is not trusted or even respected by the community to begin with.

However sympathetic Laci claims to be, her insistence on positioning herself at the center of this conversation — the “rational,” moderate authority — legitimizes a ciswashed account of gender, sex, and identity.

She encourages a kind of cultural voyeurism in which transgender and non-binary people must repeatedly defend themselves for sport, while a white cis woman plays referee.

As a non-binary writer, I’ve personally felt the cultural backlash against non-binary people as we’ve made real strides in visibility. As someone who has published a lot of written work around gender and non-binary identity, I’ve been the recipient of harassment and abuse from total strangers who take issue with how I define my own experiences. I’ve also watched as other non-binary folks in my community have had to endure the near-constant pain of erasure, invalidation, and even violence.

But these aren’t the conversations that cis people want to have. They want to have the “is he or isn’t he lying about his identity” conversation, the “let’s turn your lived experience into a fun intellectual exercise” conversation, or my personal favorite, the “I see no problem with suggesting you don’t exist” conversation. And Laci has no problem capitalizing on it, either, even if she self-identifies as an “ally.”

But there is one thing I have to give her credit for: I’m pissed. I have never tweeted so furiously, for one. And I’ve never felt more fiercely protective and invested in my non-binary community. I started to ask myself, “When was the last time I donated to a non-binary YouTuber’s Patreon?” “Have I messaged any non-binary activists to thank them lately?” “Am I subscribing to, supporting, and boosting the signal on other non-binary content creators?”

And I wondered, when so many of our battlegrounds are digital… maybe more of us should be taking up space as loudly and defiantly as possible.

So quietly, I pulled up my bucket list, and crossed “Start a YouTube Channel” off of my list. Because I figured, if you’re going to tell me that I don’t exist, you’re going to have to say it to my face. And because I hoped that, by building community with other non-binary folks on YouTube in particular, I could help to reclaim a dialogue that continues to be derailed by the folks who have the least at stake, with little consideration of those who could lose the most.

I’m annoyed that I have to give Laci, or any binary person with feelings about how I identify, the time of day. But that’s exactly why I want to see more non-binary folks connecting with one another, networking, signal-boosting, donating, and showing up for each other — because so long as our existence is relegated to the status of “debatable,” making noise and taking up space is one important way that we can resist.

Fat and disabled enbies, non-binary folks of color, agender elders, all of us — every one of us is a necessary part of this conversation. Start a blog. Become a YouTuber. Write a letter to the editor. Become a patron, send a supportive tweet, or share a video — if nothing else, let the folks doing this work know that you affirm and appreciate them. (And hey, tweet me and let me know what you’re up to and how I can support you. I’ve got you.)

My hope is that if non-binary folks take anything away from the Laci Green nightmare, it’s that we need to take ownership of this conversation. Hike up your leg and take a long piss on this “debate.” It’s ours.

Hey, ADHDer.
The second edition of my ADHD survival guide is LIVE! 🧠✨ Link is in my bio.
Hey. It’s me. 💛
I want to be your coach. Your cheerleader. Your support. 🤸🏻‍♂️ I want to help you find a way to work with, rather than against, your unique brain.